Which programming language is best – Java or Python? These both are related to openness. Hence, while deciding on preferred programming language,  programmers need to have better understanding of these two. Let’s focus on two survivors of the 1990s that have very dissimilar beginning stories: Java and Python.

Python is the elder than Java programming language. It was released in 1991 by Guido van Rossum. It has been open source since its foundation.

Java was not released until 1995, but its story begins in 1991. James Gosling was the founder of Java and its original name was Oak. 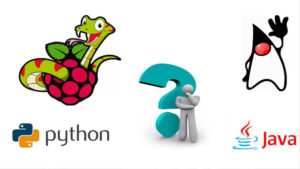 . Java, similar to most other languages, uses curly braces to define the opening and end of each method and class definition. Whereas, Python uses indentation to split source code into blocks.

Java is platform independent language. Any computer device that is able to run the JVM (Java virtual machine) can execute a Java application, whereas to run Python programs you require a compiler that can turn Python code into code that your particular operating system can recognize.

Python is an easier language for beginner programmers to be trained. You will grow more rapidly if you are learning Python as a primary language than Java. On the other hand, the recognition of Java means that knowledge of this dominant programming language is necessary if you want your apps run universally. 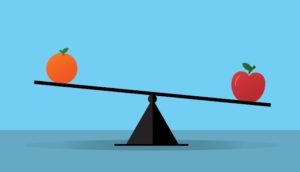 Through this article now you will be able to decide which is the right programming language to start with.