Where did java come from, and why is it so popular?

Before java C was extremely popular language; however, C ran into limitations, because there is no easy way to cut up along C program into self-contained compartments. This meant that code in the first line of a long program could interfere with code in the last line, and the programmer had to keep the whole code in mind while programming.

To cut up long programs into semi-autonomous units, oop became popular. With oop, the motto is”divide and conquer”. In other words, you can divide a program into easily conceptualized parts.

When oop was added to C, it became C++, and programmers had a new darling. C++ let programmers deal with longer programs, and oo code helped solve many other problems as well.

All this seemed great to a programmer, and C++’s star rose high. It appeared too many that the perfect programming language had arrived.

What could be better? 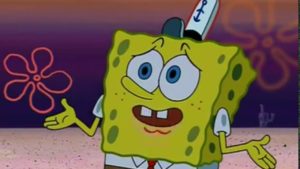 Java was not originally created for the internet. The first version of java began in 1991 and was written in 18 months at Sun Microsystems by a team of sun engineers named a green team who developed java programming language. James Gosling as called as father of java.

The first name of java a was green talk given by James Gosling and .gt was file extension and after, that he changed the name to OAK after tree outside his office. The original idea for OAK was to create a platform-independent, OO language. Sun wanted to create a language it could use in consumer electronics. 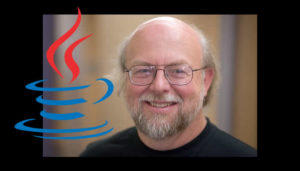 OAK was renamed JAVA in 1995. When it was released for public consumption. BY that time, java had adopted a model that made it perfect for the internet—the bytecode model.

After that oak was renamed as java due to trademark issue by oak technologies after that the green team came up with working demo or their first application of java called as star seven(1992)  it was excellent application and star seven has touch screen similar to our today’s smartphone.

Why java became more popular than c and c++?

And Java was designed to be platform independent 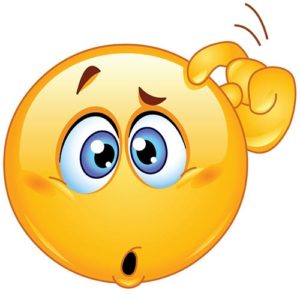 C++ program is written on window machine which will not work on a Linux server or any other server so this is what this is platform dependencies.

But java program does not depend on OS

Java programs written on windows can work on the Linux server or any other OS, so this way java becomes a very popular language in  90’s.

Java is a programming language and a platform.

Platform: Any hardware or software environment in which a program runs, is known as a platform. Since Java has its own runtime environment (JRE) and API, it is called platform.

It is cross-platform programming language which will u develop and run on multiple Operating System like Windows, Linux and mac os or any other os and runs on a special VIRTUAL machine called as Java virtual machine .so this machine is responsible for Java programs. If u want to run java programs u need to have JVM on ur os and so this JVM is same for every os so its run on every os which Java supports.

Where is it used?

The main feature of java is its platform independent and java is most important language because all games, mobiles, and secure websites use java when you install java, you can see it’s written that 3 million devices use java. Some of them are as follows:

Enterprise Applications such as banking applications.

Java is not targeted at the internet of course in fact; there are two types of java programs- one for internet and one for local machine use. Applications that can be created using java programming are as below:

An application that is created for mobile devices. Currently, Android and Java ME are used for creating mobile applications.

There are 4 platforms or editions of Java:

It is built on the top of Java SE platform. It includes topics like JSP, Web Services, EJB, Servlet JPA etc. Java EE is an enterprise platform which is mainly used to develop enterprise and web applications.

It is a micro platform which is mainly used to develop mobile applications.

Hope this article was helpful in understanding few must knows about the language.

2 thoughts on “8 things a beginner Java Programmer must know”